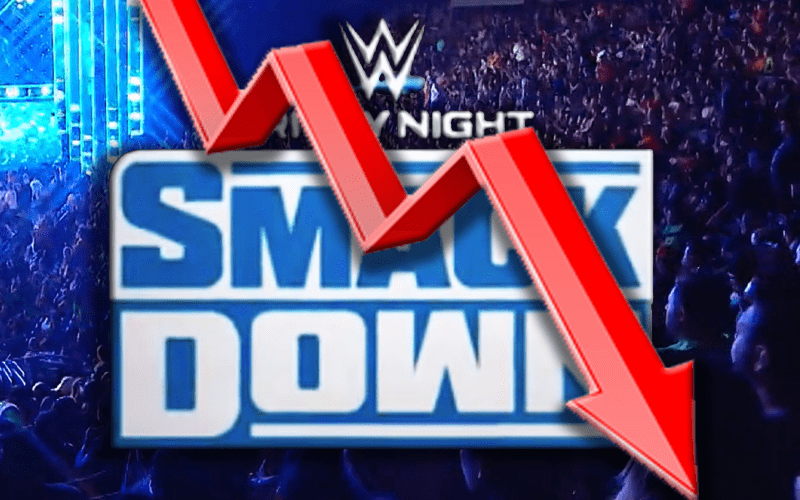 WWE experienced a big ratings drop in their second week on FOX. It’s actually worse than it looks as well.

Dish and Sling did not carry FOX Network last week due to the parties negotiating a new deal. FOX pulled their network from Dish and Sling in a huge power move that actually worked and the WWE Universe helped a lot as well.

Now that Dish and Sling is carrying FOX once again, this week’s edition of Friday Night SmackDown pulled in over one million fewer viewers. If you factor in the additional viewers that could have tuned in, the drop should not have been that low.

This is a very interesting way to look at WWE’s early ratings on FOX. Friday Night SmackDown was even a special Draft episode this week. We will keep watching them every week to see where they eventually settle when it comes to viewership.