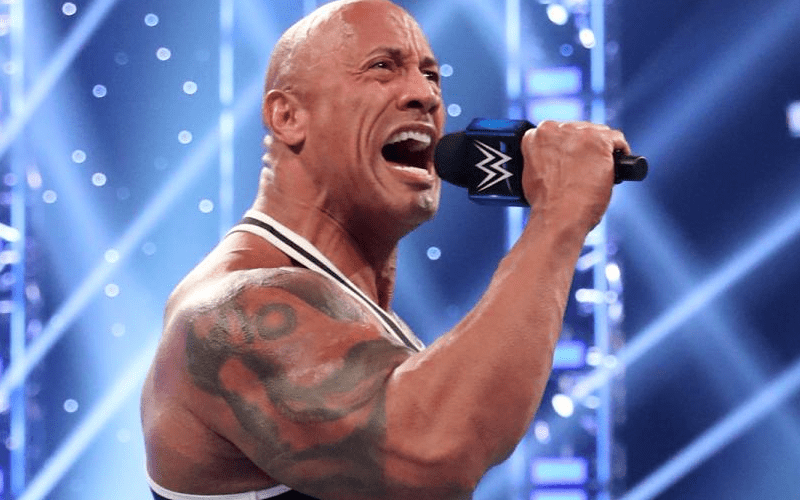 The Rock appeared on SmackDown this week and it was a great time had by all except for Baron Corbin. The Rock and The Man had a lot of fun and it turns out that there were a ton of people watching too.

The premiere of Friday Night SmackDown on FOX peaked at 4.217 from 8:00 to 8:15 PM EST. That was the first segment which included The Great One.

The average for the first hour of SmackDown was still very good with 3.9 million viewers, but they probably would have been able to hold a lot more of them if The Rock’s segment was pushed to the second hour.

We’ll just have to wait and see when we might see The Rock again. It certainly seemed to pay off this time in the ratings.