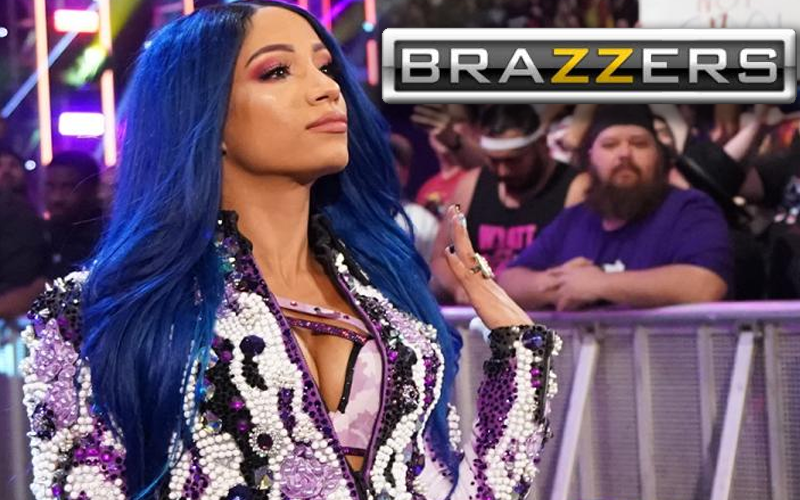 Sasha Banks has a very stable career as a pro wrestler, but she apparently has other job options open to her.