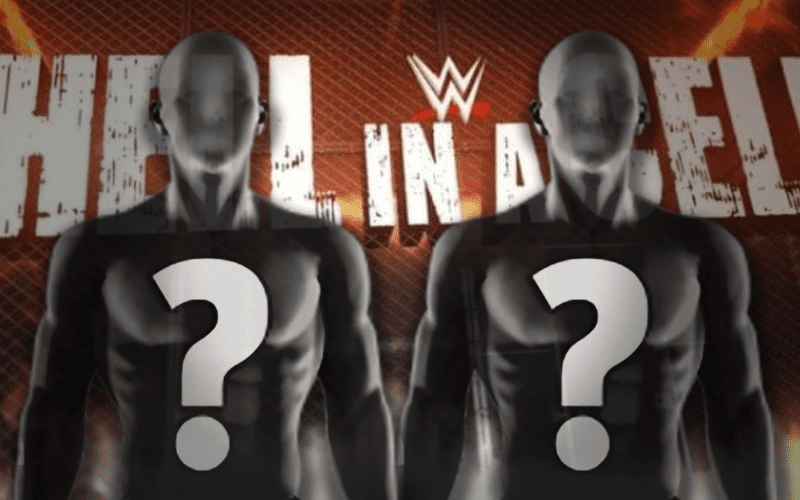 WWE is holding their Hell In A Cell pay-per-view tonight in Sacramento. The tickets for the event were not great so hopefully, sending Bray Wyatt out in character to all of the local media outlets will draw a bigger crowd.

We know about four matches and we are going to likely see title changes if the betting odds have anything to say about it. The problem is that it’s hard to only book four matches on a three hour show.

Dave Meltzer said on Wrestling Observer Radio that WWE has a full card booked for Hell In A Cell. For some reason, they’re just not telling us what the matches are.

This is very interesting and honestly, it builds suspense for the event in a way. After all, I can’t think about the last time I wanted WWE to book more matches on a card.

We’ll just have to wait and see what happens, but as of this writing, there are only four matches booked for Hell In A Cell.