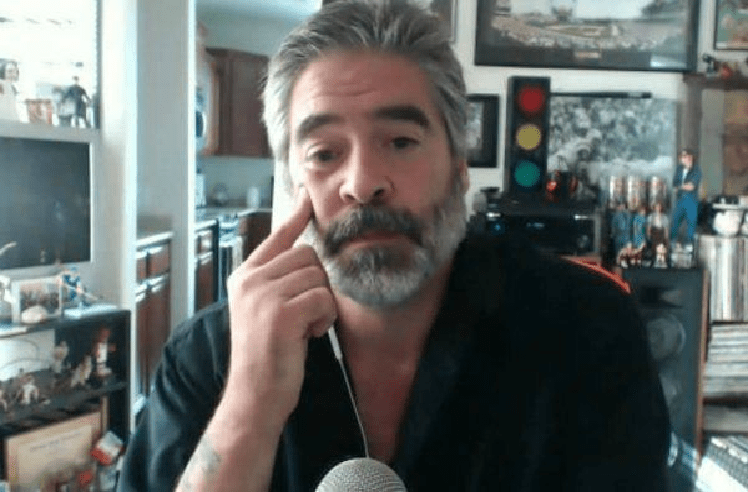 WWE must have seen early ratings numbers because they fired off a congratulatory message to All Elite Wrestling for a successful debut of Dynamite. Vince Russo didn’t appreciate that much at all.

Russo, the same man who Cody Rhodes didn’t want at Starrcast, fired off a tweet at WWE burying his former company for being so cordial to AEW.

Wonder if @WWE is going to start a trend of companies putting their rivals/competition over. Like maybe Coke telling customers to try Pepsi. @VinceMcMahon what the [email protected]#$% happened to your BRAVADO, BRO?!!!

If you remember not too long ago Vince Russo had a big theory that WWE and AEW are working together. This message from WWE did not help him cool the flames on that conspiracy at all.