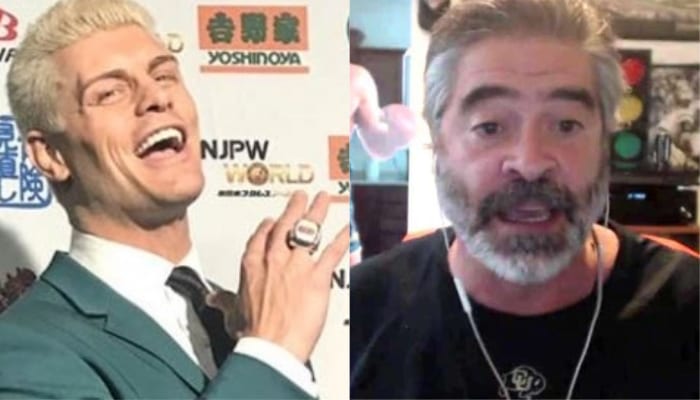 Vince Russo was a creative mind behind some of the most iconic moments of the Attitude Era but he didn’t do it all on his own. Decades later we can look back and see how things have changed and Russo’s public appeal has really taken a hit.

In a very interesting development, Vince Russo was announced as appearing at the Starrcast show before the Young Bucks and Cody Rhodes’ All In event. But a short time after the post created some buzz, it was taken down. 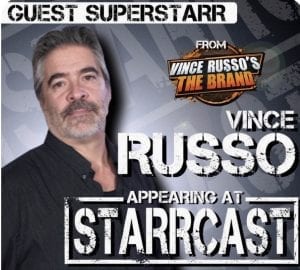 Russo said he’s ready and willing to appear at All In while there are people who don’t want him there. He said that just the fact that people are doing everything they can to keep him away from the event should say a lot.

Then Cody Rhodes responded by simply saying they don’t “reward bad behavior” followed by telling Russo to stay away from their event. 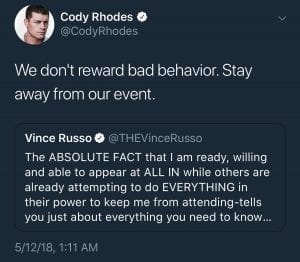