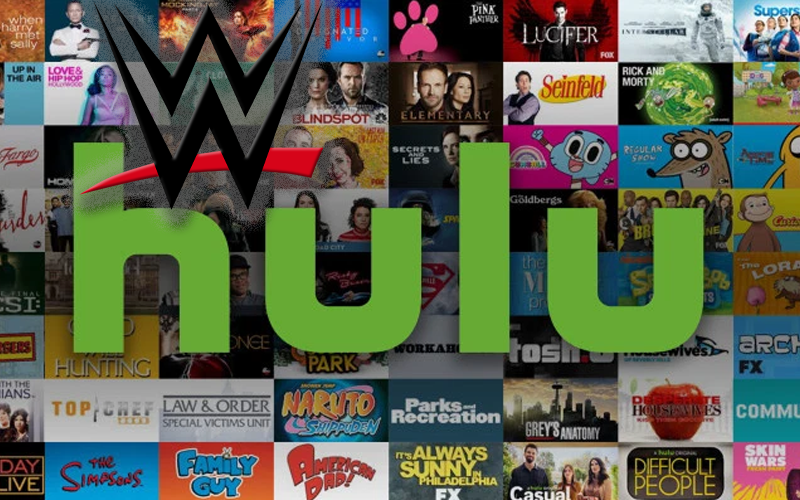 WWE is premiering SmackDown on FOX this week and some fans might be worried that they won’t get to see the show if they have Hulu.

There was concern that Hulu subscribers would have to pay for the live TV feature to get SmackDown. It looks like subscribers are in luck and won’t have need to jump to the $44 tier just yet.

Hulu explained that SmackDown episodes expired from Hulu on September 25th, but they will continue to air new ones.

It appears that WWE’s move to FOX is not going to change Hulu subscribers’ viewing habits.

On the other hand, Sling subscribers are still unable to watch FOX along with 12 million Dish Network subscribers as of this writing.