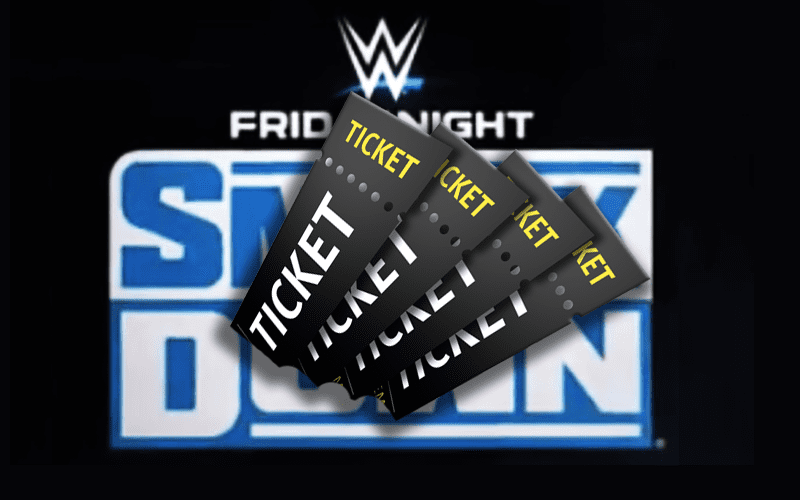 Friday Night SmackDown starts next week and WWE has promoted a stellar show for the Staples Center. In fact, they’ve loaded up SmackDown more than Hell In A Cell that happens just three days later.

Hell In A Cell tickets are doing so poorly that WWE isn’t even selling tickets that won’t be seen on camera. The same is not true for SmackDown.

126 tickets appear to be available on Ticket Master with 760 available on Stub Hub. Those numbers are as of this writing and were manually counted. On AXS there were around 40 left for sale and 70 for resale, therefore, WWE really did a good job bringing a lot of interest to the Staples Center.

WWE loaded 20,193 fans in the Staples Center for WrestleMania 21 in 2005. Considering the idea that the Staples Center hasn’t changed and WWE does around the same set-up then we’re looking at around 1,000 tickets still available for purchase somewhere online. That’s not bad at all especially considering the fact that WWE will likely claim a sell out anyway.