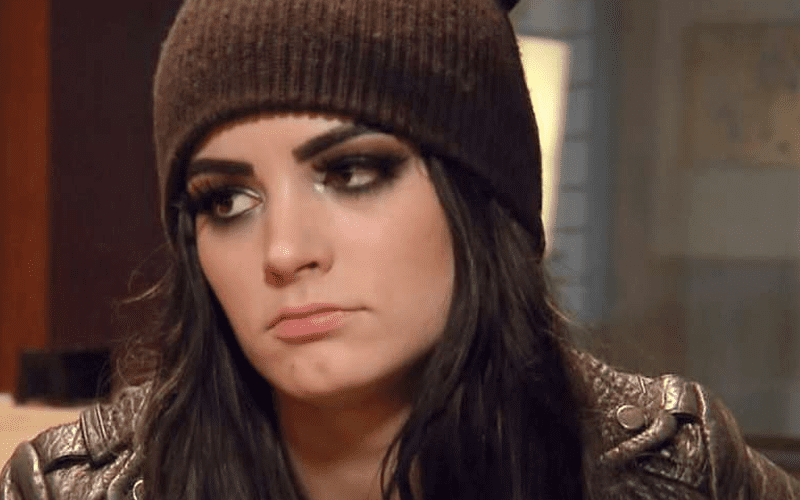 WWE Backstage will start on November 5th, 2019 with Renee Young and Booker T as hosts, but Paige reported declined the offer.

Brad Shepard now reports that Paige was offered a role on “WWE Backstage,” but she turned down the show.

Side note: A source in #WWE told me that Paige was offered and turned down doing this show.

It appears that fans can just expect Paige’s return to WWE television as the Kabuki Warriors’ manager whenever her neck heals after her recent surgery.

Ringside News has reached out to WWE for comment on this story and will update if/when they respond.