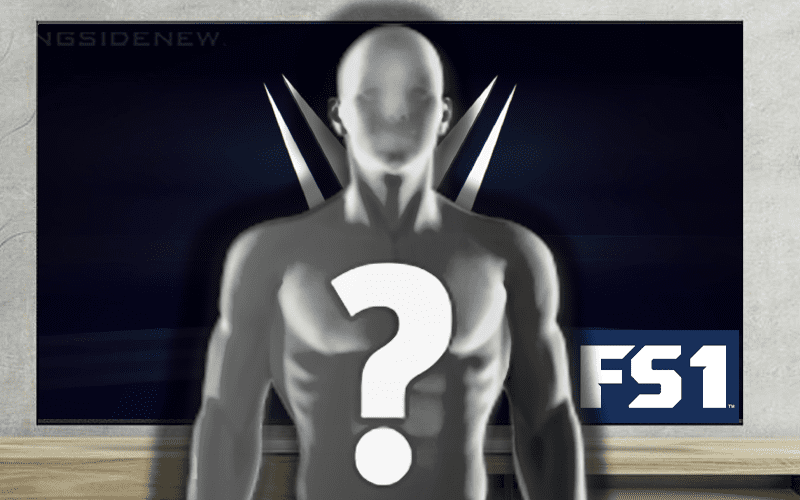 WWE is preparing for their new television contract with Fox to start next month, but they are already getting the promotional machine going in high gear.

We previously reported that WWE is getting a weekly news show on FS1. The reported hosts for this show will be Renee Young and Booker T.

While Booker T was not confirmed at this time, PW Insider reports that Renee Young is planned to be the lead host for this upcoming show. We previously reported that this could mean an exit for Renee Young from Raw.

This LA-based weekly show will also include the talents of Cathy Kelley. It is reported that she will be splitting up her time between the FS1 show and NXT from this point on.

It was also reported that WWE has had several legends in over the past few weeks auditioning for the new show.

We will most likely receive some kind of official word from WWE very soon concerning their actual plans for this upcoming addition to their programming lineup.