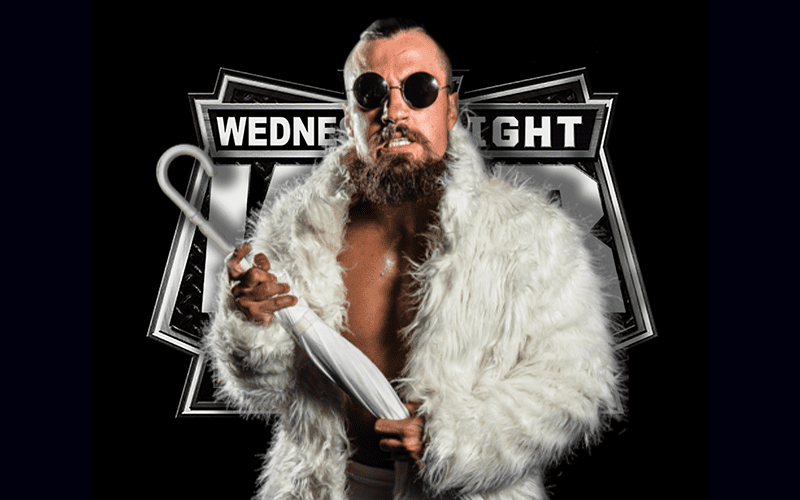 WWE and AEW are looking at the same pool of talent and waiting on a couple contracts to expire before making an offer.

We previously reported that Matt Taven would benefit greatly from re-signing his contract with ROH at this point. Marty Scurll might not be the same case as his contract runs up very soon as well.

Dave Meltzer brought up Scurll’s situation during Wrestling Observer Radio where he explained that The Villain is in a very good position right now.

“Marty’s a different story. Marty can go anywhere and make money anywhere no matter what [ROH] offers him Marty can make money in AEW.”

“I can’t say that 100%, but I would certainly suspect that those guys are his friends and, you know WWE — I think Marty is enough of a star that WWE isn’t going to bring him in for $80,000 a year. I mean, if they did he ain’t gonna come. I can’t imagine he’d come for a number like that. Marty’s contract is up at the end of November.”

ROH could always break the bank and convince Marty Scurll to sign another deal. You never know because they have a lot of money at their disposal as well.

The Elite have already said that they didn’t totally kill off Scurll’s character on Being The Elite because they are leaving a spot for an eventual return. That being said, it seems like The Villain will have a spot in All Elite Wrestling.

WWE is also looking for top names and Paul Heyman obviously knows all about Marty Scurll as he has praised him in the past. Things could get very interesting in the next couple of months for Marty Scurll, but they are also likely to be extremely lucrative.