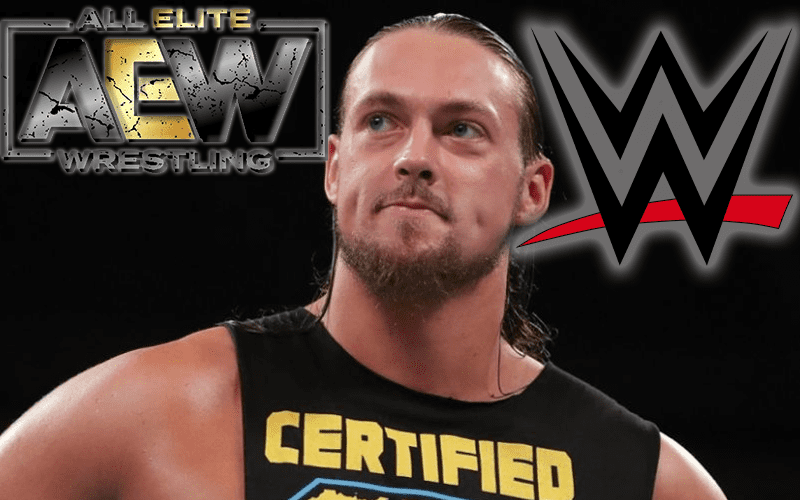 Big Cass was involved in a very unfortunate string of events last night that ended up seeing him taken away by an ambulance.

Brad Shepard reports that a source has confirmed to him that alcohol was involved in the altercations involving Big Cass last night. This is unfortunate news to hear, but it might get worse for Caz XL.

The man who knocked him down with one punch was Pat Buck. WWE has just hired Buck as a producer backstage in the company. Shepard went on to say that this is not a good look for Cass’ WWE return at all.

Since the altercation reportedly started with Big Cass and Joey Janela, that also won’t help Caz XL’s standings with the AEW locker room either because “the AEW talent will surely talk as well.”

This is a real shame because Big Cass seemed to be doing well. He was hanging out with DDP and looked to be in great shape once again.

We will continue to hope for the best in this situation, because it’s still not too late for Big Cass to have an amazing redemption story in pro wrestling.