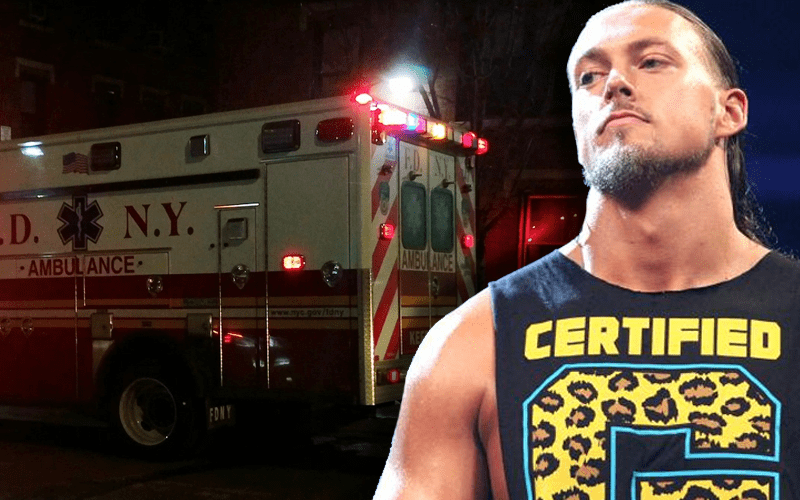 Big Cass was involved in a backstage confrontation recently and it resulted with him being taken off to the hospital. More details are available about what happened and it doesn’t help the situation at all.

If you need a refresher, you can get the initial story here. More details can be found here as well.

PW Insider reports that the overall consensus of the locker room was that Big Cass acted in a “completely unprofessional” way. This is especially true since he was brought in to work the WrestlePro show as a way to redeem himself.

It is reported that some wrestlers left in the locker room were so angry at Big Cass that they were “willing to physically throw him out (or worse) themselves.” They tried to be professional about the situation, so they simply let the police handle things.

It was said that “there was a lot of sympathy for Pat Buck.” That night was intended to be his big send-off. Pat Buck recently agreed to a WWE contract and will be reporting there soon to work as a producer backstage for the company. Buck punched Big Cass and took him down, but he was left with zero other options at that point.

It was also reported that Big Cass won’t be booked to work another WrestlePro event.

It was also reported that Big Cass remained outside the venue after the show ended. It “appeared local police were searching his car.”

Big Cass sat on the sidewalk and he was “making remarks about himself to the point that authorities called for an ambulance.” At that point he was taken to a local hospital.

We are hoping for the best in this troubling situation.