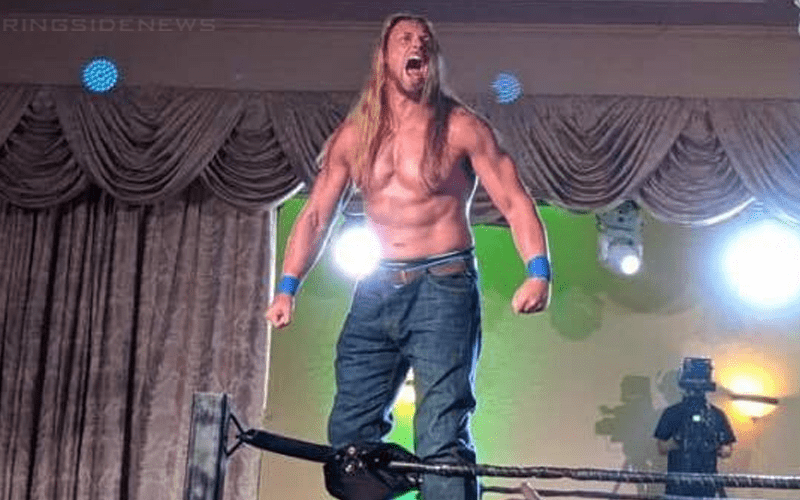 Big Cass has been through quite a ride since he left WWE. There was a time when a lot of people were worried, but it seems like he’s doing just fine now.

Now known as Caz XL, the former WWE Superstar took the microphone at Cactus Wrestling where he cut a passionate promo for his haters.

He had a seizure at a House Of Hardcore show and the footage of the event was very troubling. Cass had problems with alcohol and with the help of people like DDP, he was able to really turn things around.

Now Caz XL is in great shape and had no problem blasting his critics as he laid it all out in front of an audience that he had in the palm of his hand.

“To everybody out there in the world that doubted me and said that I was fat and out of shape and they wrote me off and said that I’d never be back in professional wrestling after a seizure nearly took my life in front of fifteen hundred people… I say this… I ain’t f*ckin’ dead yet!”

You can check out the promo below and it’s worth a watch. Click here for the link if you’re having problems viewing the video.