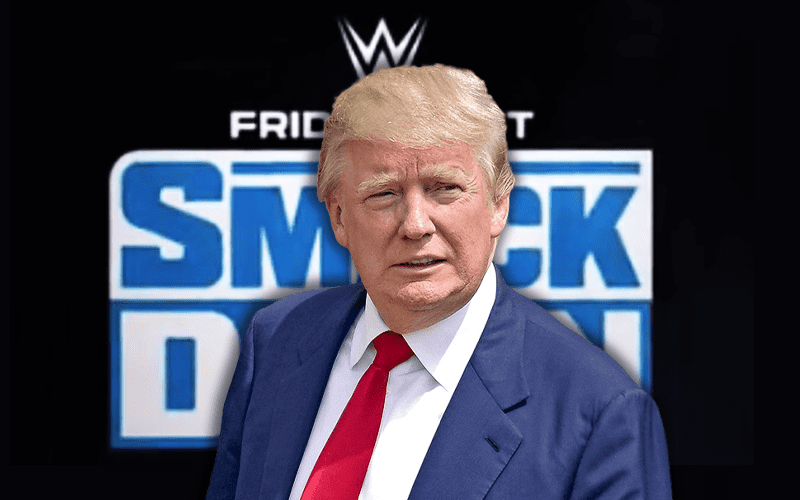 WWE really wants a loaded show when they debut SmackDown Live on Fox. This apparently included an invitation to WWE Hall Of Famer and current POTUS Donald Trump.

Brad Shepard revealed on his Oh You Didn’t Know Patreon account that Trump will just be way too busy in October to show up on WWE television.

In a Patreon exclusive update, I’m told President Trump is expected to politely decline the invitation due to his schedule.

Having Donald Trump on SmackDown might have brought a big number when it comes to ratings. There are a lot of other reasons not to have him on the show as well.

We’re not getting political here, but let’s just suffice it to say that there are a lot less controversial guests WWE could invite to SmackDown on Fox. WWE has denied that they extended any kind of invitation to Donald Trump’s team.