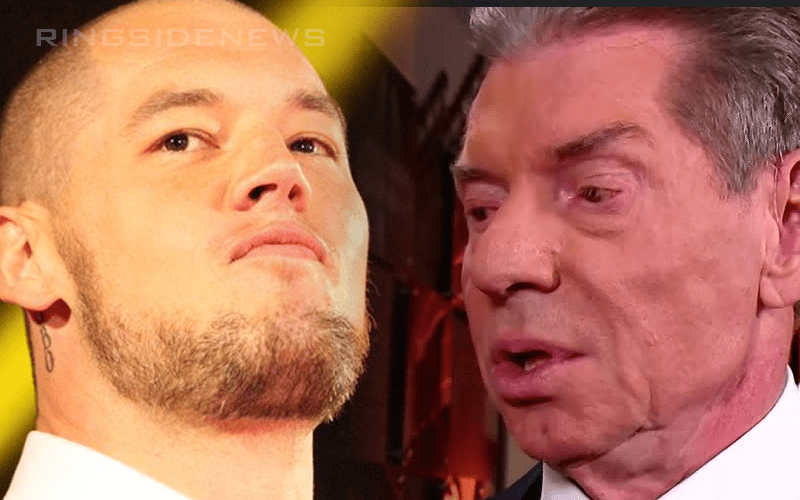 Baron Corbin is still going strong in the King Of The Ring tournament and he’s received a lot of opportunities so far in WWE. Vince McMahon obviously loves him, but there might be some people trying to convince him otherwise.

Brad Shepard reported on this situation at his new Oh, You Didn’t Know Patreon where he is posting lots of his new exclusive content. Shepard says that Vince McMahon still loves Baron Corbin. There are still people around McMahon trying to convince him that Baron Corbin wouldn’t be a draw as champion, let’s see if he listens to them.

According to a source in WWE, Vince McMahon loves Baron Corbin, but people close to Vince have told him they believe Corbin wouldn’t be able to “put asses in seats” as the champion.

Baron Corbin has come close to winning a big title in WWE, but they never pulled the trigger on him as champion. McMahon thinks that the ladies love Baron Corbin, but the real question is how many asses he can put in seats.

Perhaps one day this will be a true test to see whether Baron Corbin has actual heel heat or simply go away heat as champion. That’s a situation that at least a couple of people are reportedly trying to prevent backstage.