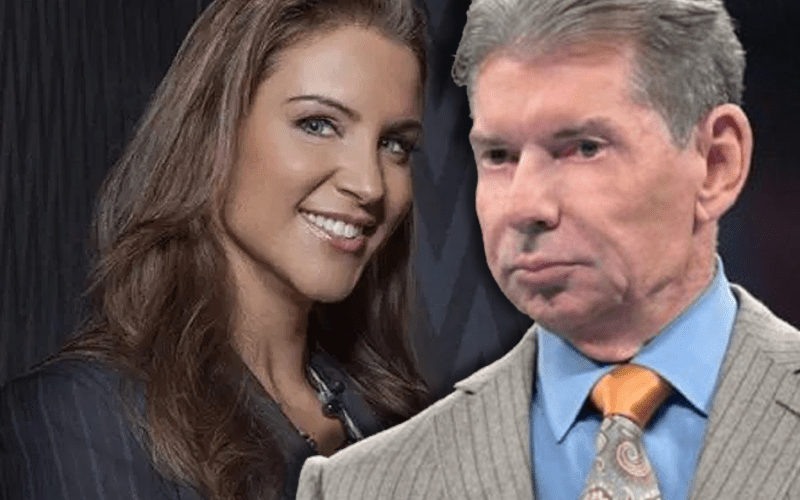 Vince McMahon is a man wrapped around a billionaire genius mystique belonging to a terrible, yet fascinating persona.

There are so many things that fans hear about McMahon from the Jedi Mind Tricks to his other mannerisms that most think can’t be true, yet they are.

While speaking to Dan ‘Big Cat’ Katz of Barstool Sports podcast The Corp and Alex Rodriguez, Stephanie McMahon was asked a question about her famous father. This is when she revealed that one thing is true about her father’s legend: he hates it when people sneeze.

There is a longstanding legend surrounding Vince McMahon that he hates it when people sneeze. They have parodied this on Being The Elite recently as well, as it turns out there could be a lot of truth to this rumor.

We have never heard about someone getting upset over sneezing until Vince McMahon. He is a very powerful man, but he can’t control his own sneezes. This is why when you sneeze around him it enrages McMahon as well.

It just goes to show that no matter how much power someone has there will always be something else they want to control.

Thanks to Barstool Sports for the quote