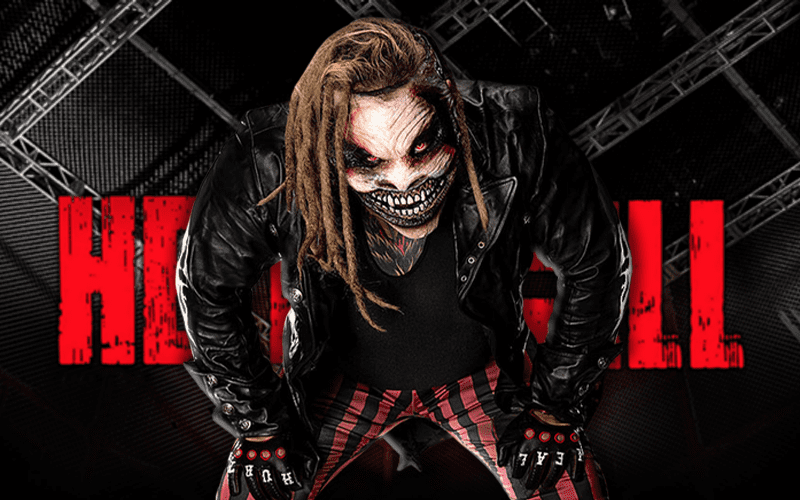 Bray Wyatt looks to be in line for a big match on October 6th at Hell In A Cell. The Fiend is advertised to face either Seth Rollins or Braun Strowman in a Hell In A Cell match and the internet was very happy to hear this.

Braun Strowman replied to this news and he seemed very welcoming. We previously reported that he made a comment about the student becoming the teacher.

Wyatt led Strowman as a member of his Wyatt Family when Strowman first emerged into the WWE Universe. He was the black sheep of the Wyatt Family, but Hell In A Cell could see a big blow up of that former relationship.

The Eater Of Worlds replied to his former protege by saying that he loves Strowman, however, Seth Rollins has also never defeated him. That means Bray Wyatt apparently doesn’t care if he dies.

Lol. Come teach me baby boy. I love you , I’ve never lost to Seth, and I don’t care if I die. Literally.

Things could get very interesting and brutal as the weeks progress. Bray Wyatt hasn’t staked a claim for any Clash Of Champions match yet, but you never know when The Fiend might pop up and make his presence known in a big way.