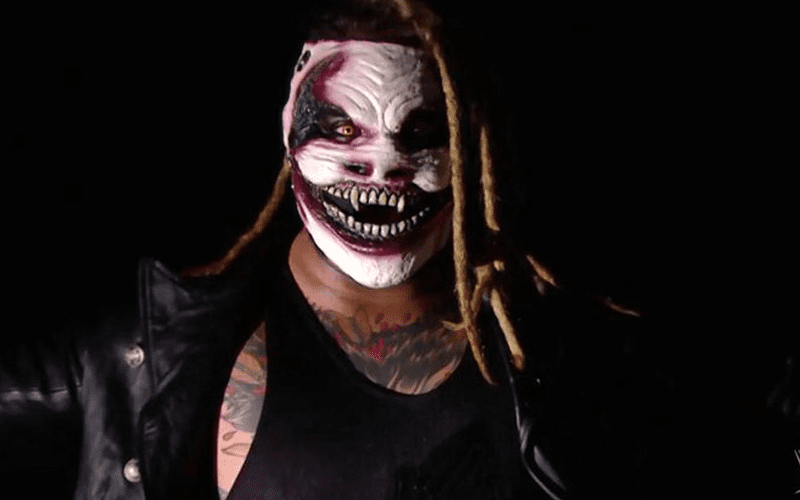 Bray Wyatt’s Fiend is off to a great start and it appears that Hell In A Cell will be a big night for him.

The Golden 1 Center in Sacramento, California will host Hell In A Cell this year on October 6th. The venue is now advertising Bray Wyatt for a huge Hell In A Cell Match and it appears Raw’s top title could be on the line.

Get ready @WWE fans… “The Fiend” @WWEBrayWyatt challenges @WWERollins or @BraunStrowman to a #HIAC match!

Get your tickets now, and stay tuned

It wasn’t noted whether Wyatt will be in a Universal Title match or not, but this could be a logical assumption made by this advertising.

We previously reported via Brad Shepard that WWE was considering if/ when Wyatt wins a title that they could give him a special design. A custom title belt for The Fiend could be a thing a terrifying beauty.

The event’s official page on the Golden 1 Center’s website has not been updated to reflect this new announcement just yet. WWE also hasn’t confirmed or announced this match, therefore, the card is always subject to change. 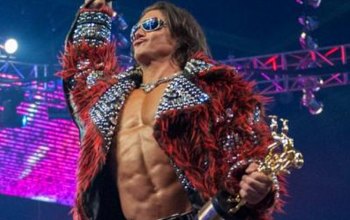 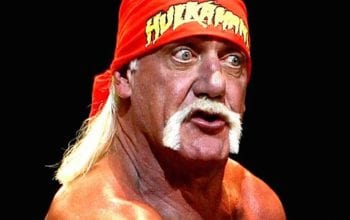