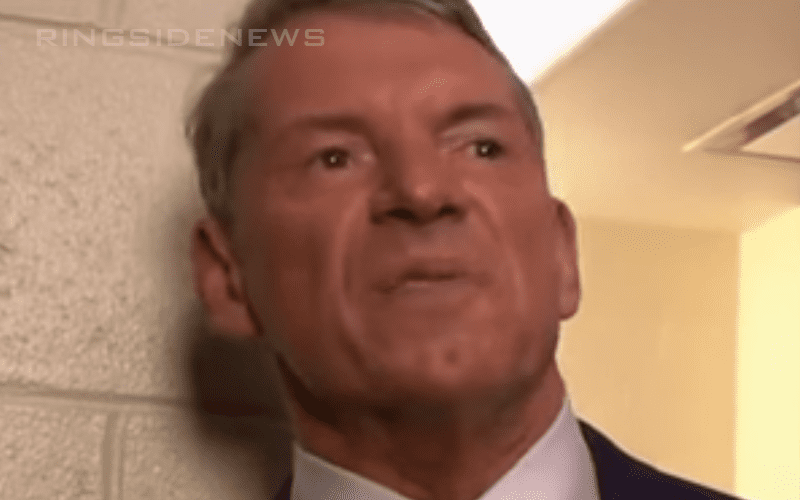 Vince McMahon wasn’t at SmackDown Live this week. That didn’t stop him from making some big changes.

Click here to read our complete results from this week’s SmackDown Live.

Vince McMahon has the ability to call in and check on the script so that’s exactly what happened. He apparently wasn’t happy with what his writers came up with either.

Dave Meltzer reports that tonight’s SmackDown Live show was very heavy on Vince McMahon’s input. In fact, he was “tearing up tonight’s show” so he had a lot of changes to make.

Vince was tearing up tonight’s show. Good or bad, this is a heavy Vince show tonight.

It’s not clear what Vince McMahon changed around, but as we previously reported the Shelton Benjamin vs Chad Gable match was originally slated to go much longer.

SmackDown Live had a few interesting segments, but we’ll just have to see how the ratings show true fan interest. It just goes to show that Vince McMahon can still have a lot of input even if he’s not at the building.