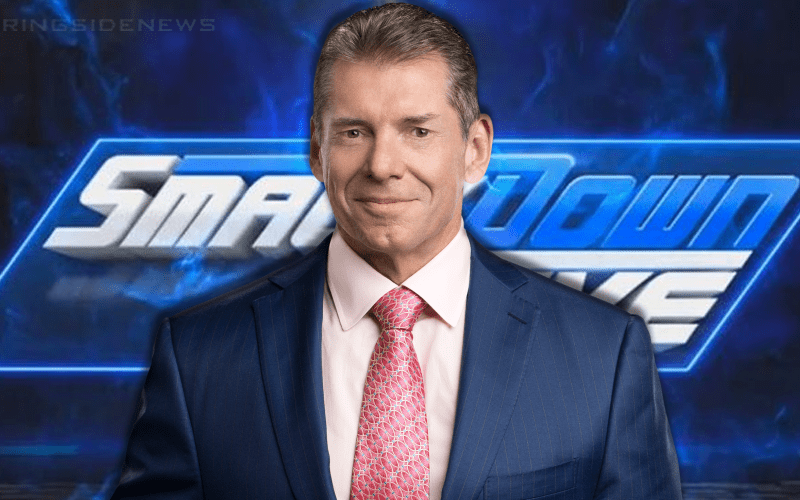 Vince McMahon has a lot on his plate right now. The XFL’s revival in 2020 could be pulling him away from WWE even more.

The Chairman wasn’t at RAW or SmackDown last week due to XFL responsibilities. Bryan Alvarez said on Wrestling Observer Live that he also won’t be around for SmackDown this week.

“Tonight, we’ll see what happens, because I guess the story is that Vince is not at SmackDown again and he’s basically kinda going over the show via telephone today so I can only imagine

Vince McMahon set up Executive Producers to keep him “out of the weeds” so he could take a step back from time to time. The XFL’s relaunch is only a matter of time and at that point we’ll just have to see how often Vince McMahon will be around.