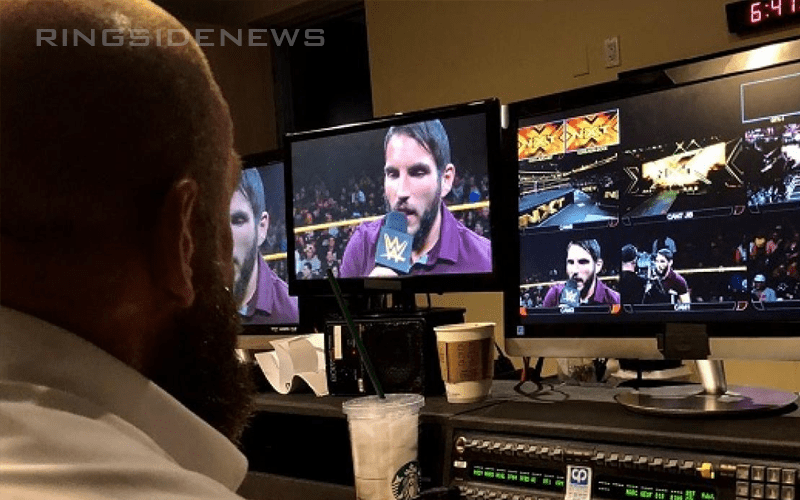 NXT is Triple H’s baby and the brand is often something associated with him at this point. The USA Network providing a new home for NXT is obviously something that makes Triple H very proud.

This has been a “crazy journey” as Triple H put it as he explained the vision for everything and how it became a much bigger entity within WWE.

The Game reminded us that an NXT special really was the first live special on the WWE Network. Then he went on to use the term “sell out” a lot as he discussed NXT’s evolution into what it is today.

“Yeah, I mean it’s been a crazy journey, something that I don’t think most people thought would  ever happen. But this was kind of the vision of it. You know, from starting out with a partnership with Full Sail University and having to bring in main roster stars to get us to be able to have enough people to put the show on each week, to where they got to the point where they didn’t want to see those main roster stars anymore, to where we stopped calling it the main roster because NXT was just becoming white hot when we didn’t even have a distribution home for it. It was seen internationally but here in the US it was just clips.”

Now NXT has a brand new adventure and it will be on the USA Network. Some have speculated that NXT’s weekly live show could do around one million viewers based on a previous airing during WWE Week in 2017. We’ll just have to see because you know how much Vince McMahon loves a war.