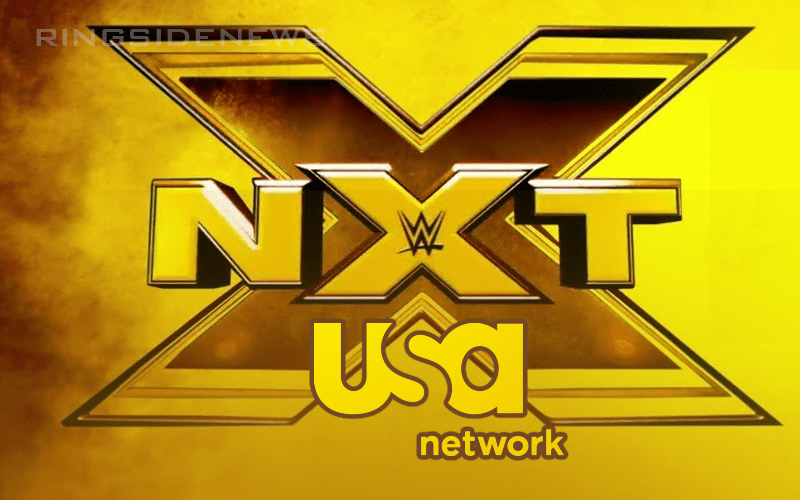 WWE could be looking to pull a huge power play by moving NXT to Wednesday nights on the USA Network. This could spark a new pro wrestling war on Wednesday nights and a lot of fans have plenty of questions.

Some people are wondering how NXT would perform on USA Network, but they might have forgotten that WWE already had a trial run so to speak. Because USA Network aired an episode of NXT as part of WWE Week in December 2017 which garnered a respectable reception even without a lot of promotion.

The Wednesday Night Wars could very well be the title of a documentary that is released in a decade. The biggest question is which company will be publishing the film. We’ll have to see how AEW will perform on Wednesday nights, but if they have NXT as their competition it could certainly divide the audience.