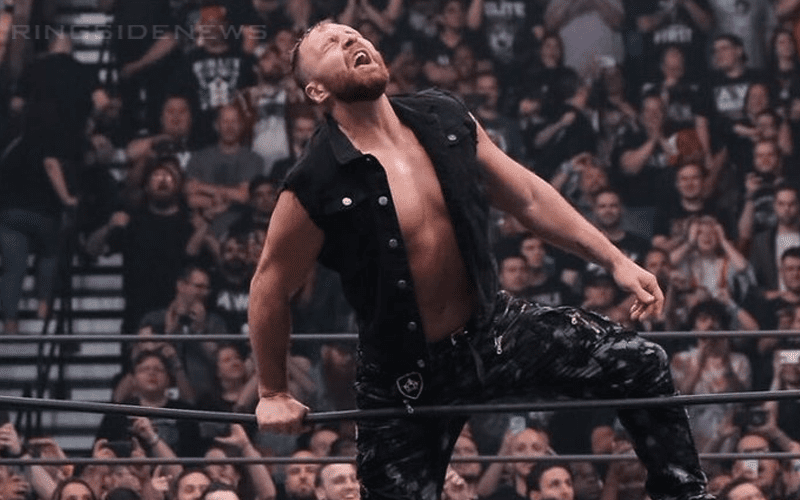 Jon Moxley exited WWE, but he wasn’t unemployed for long. His Double Or Nothing surprise was something AEW fans were hoping for, but not sure would come to fruition. Now he is set for a big match against Kenny Omega on August 31st at All Out.

AEW is promoting for their fourth and fifth television tapings and they are hoping the sell outs will continue. The company will be in Pittsburgh on October 23rd and now Jon Moxley is confirmed to be in action.

It is unclear what kind of match the former Dean Ambrose will be having, but fans are always in for a brutal treat when the paradigm shifts.

Keep checking back with Ringside News, because we’ll be providing extensive coverage of all Starrcast events and AEW All Out on August 31st.