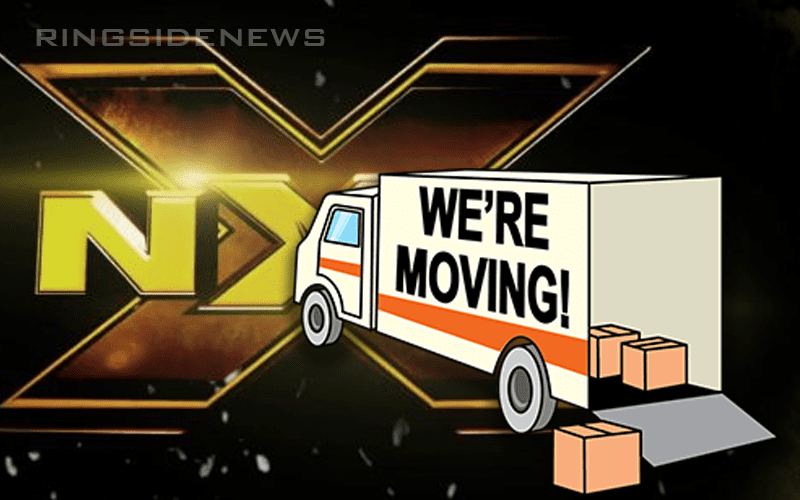 NXT is moving to USA Network starting on September 18th. That is a pretty big deal and could mean a lot more eyes will be on NXT.

It didn’t take long for the news to spread like wildfire within the WWE Universe and several WWE and NXT Superstars have already commented on the big news.

We previously covered Vince McMahon’s statement on the matter as well as what Triple H had to say. John Cena also had some very encouraging words.

You can check out a ton of the early reactions below. There will likely be plenty more as this information begins to really spread throughout the pro wrestling world as well. Because this isn’t everyday news at all.