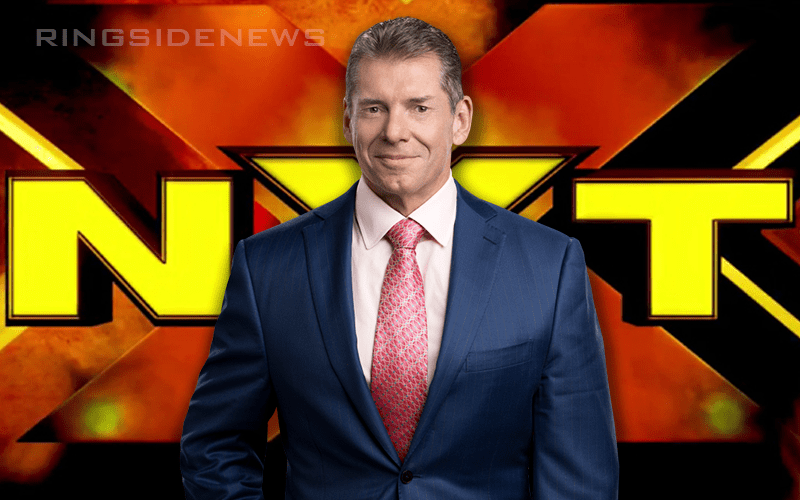 WWE is moving NXT to the USA Network and the announcement was made official this morning.

In a statement provided to WWE’s official website, Vince McMahon commented on how big of a move this will be for the NXT brand. This move will also further the company’s relationship with NBCUniversal.

“The move to USA Network provides an opportunity to deepen our relationship with NBCUniversal and further build the NXT brand. Over the long term, our goal is to develop a following that can be monetized to the same level as our flagship programs, Raw and SmackDown.”

Chris McCumber, President, Entertainment Networks – USA and SYFY also seemed very happy with this new deal between WWE and USA Network. Their partnership has been successful in the past and both are very excited to see what NXT will be able to do on Wednesday nights.

USA Network and WWE have one of the longest and most successful partnerships in television history. As the No. 1 cable entertainment network, we’re excited to add NXT to our weekly lineup alongside powerhouse flagship Raw and to bring a new generation of Superstars to a wide audience.”

It’s interesting that neither man mentioned AEW’s new show on TNT being a driving reason for this change in NXT’s home. However, it’s a pretty safe bet that thought was dwelling in the back of Vince McMahon’s mind at least.

This will be a very interesting time for the entire pro wrestling world. Because another war is now official and it might lead to renewed interest and passion from a lot of fans.