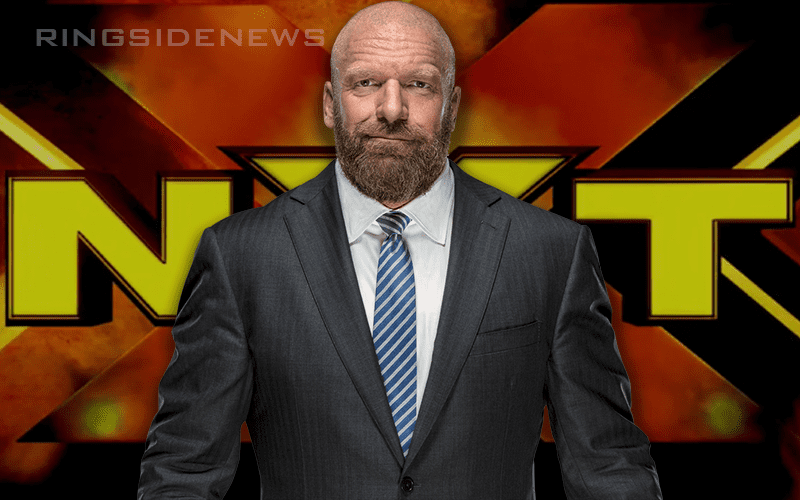 NXT is Triple H’s baby and now it has graduated to a much higher level than he might have thought possible.

Thanks to a new Wednesday night War, NXT is now on USA Network. The company’s official announcement came on the morning following RAW when most expected this news to break. However, it is still a pretty big deal.

Triple H is very proud at this point because he has helped create something great and now he is even prouder to carry on the NXT banner to a larger audience.

Can’t describe this announcement in any other word than PROUD.
Proud of everyone involved from day one.
Proud you’ve let your voice be heard and carried the banner of this brand.
Proud you’ve loudly & clearly said #WeAreNXT.

And I’m proud to say, we’re just getting started.

Vince McMahon is also very excited about this announcement even if he can’t make every television taping for NXT.

This is a very interesting time for everyone involved in the pro wrestling industry. Because NXT’s debut on Wednesday nights will not only compete with AEW, but it will also provide even more people with an idea of what has been going on in NXT all this time when they might not have previously taken it upon themselves to look.