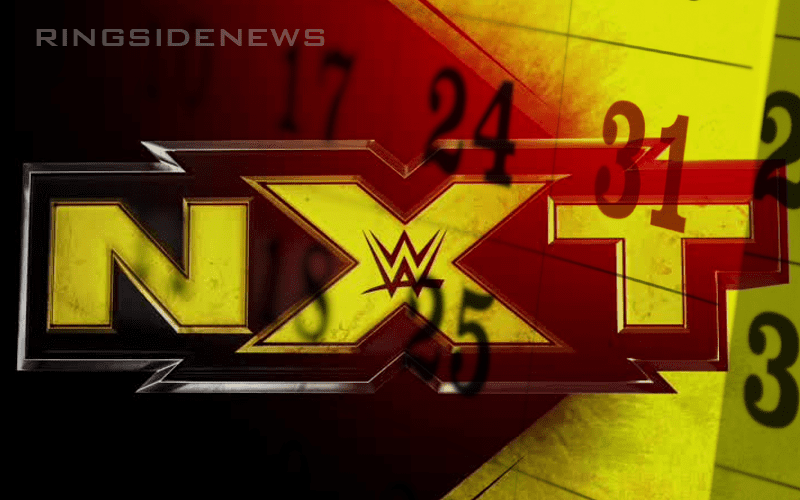 NXT is coming to the USA Network starting on September 18th which is the day WWE officially fires the first shot in the Wednesday Night Wars.

A lot of fans were worried that NXT moving to the USA Network will mean that they won’t get to watch on the WWE Network anymore. After all, that is a very popular show on the streaming service.

WWE sent an official release to Ringside News explaining that there is no need to fear about losing NXT on the WWE Network. However, there will be a bit of a delay.

The new two-hour NXT weekly show will also be available on demand on WWE Network every Thursday night beginning at 8/7C. NXT TakeOver events will continue to stream live exclusively on WWE Network.

Some fans might have an issue with having to wait 24 hours to watch NXT, but it’s better than the four-week turnaround that Raw and SmackDown Live episodes usually have to wait before being posted on the WWE Network.

It’s nice to see that WWE is at least taking this into consideration for fans who still want the show on the WWE Network.