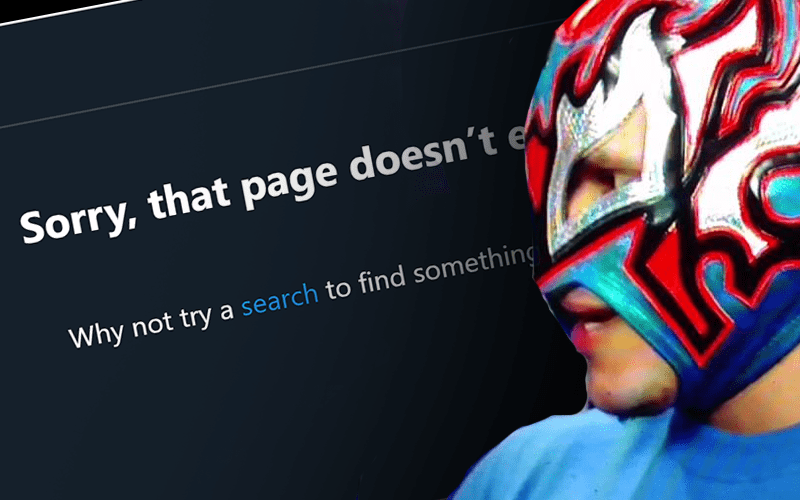 Kalisto tweeted out “10 months…#freeagent.” This was obviously seen by a lot of people and it was replied to by his Lucha House Party stablemate Gran Metalik who replied saying: “Me too carnal.”

Braun Strowman even took this chance to reply to Kalisto with: “#adios.” However, after all of that attention due to a tweet about leaving WWE during a time when he knew it would draw attention — Kalisto deleted his tweet.

It’s not clear why Kalisto deleted his tweet about becoming a free agent in 10 months, but it is rather interesting circumstances, to say the least. Perhaps Kalisto will eventually get out of his deal and find greater success elsewhere.

He is incredibly talented and a lot of people would consider him under utilized in WWE. Then again, this could all be a clever way to get some leverage on some upcoming contract negotiations.