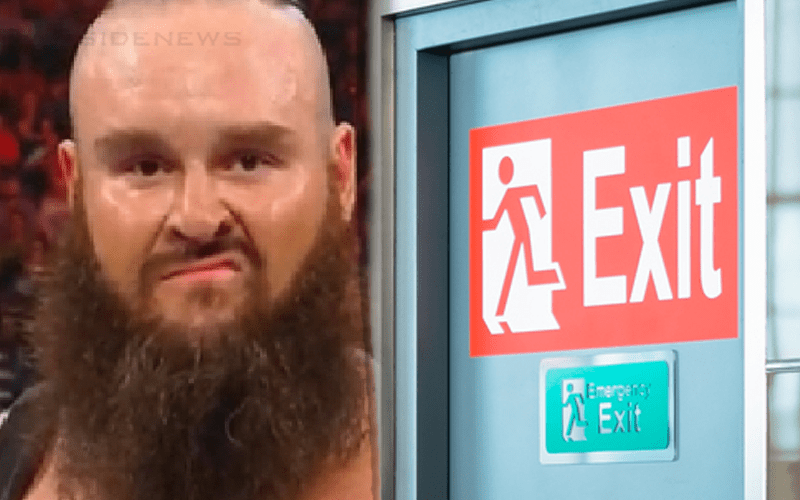 Braun Strowman recently signed a new WWE contract meaning he is staying very loyal to them through the Wednesday Night War.

We previously reported that two members of the Lucha House Party revealed when they will be free agents. It looks like ten months, but when Strowman saw this it didn’t sound like he minded much.

Kalisto tweeted out: “10 months…#freeagent,” to which The Monster Among Men replied saying: “#Adios.”

Strowman could very well be of the mindset that if Superstars don’t want to be in WWE then they should leave. The company is obviously paying those who stay enough to find happiness and Braun Strowman might have no reason to complain as it appears a push could be coming his way.