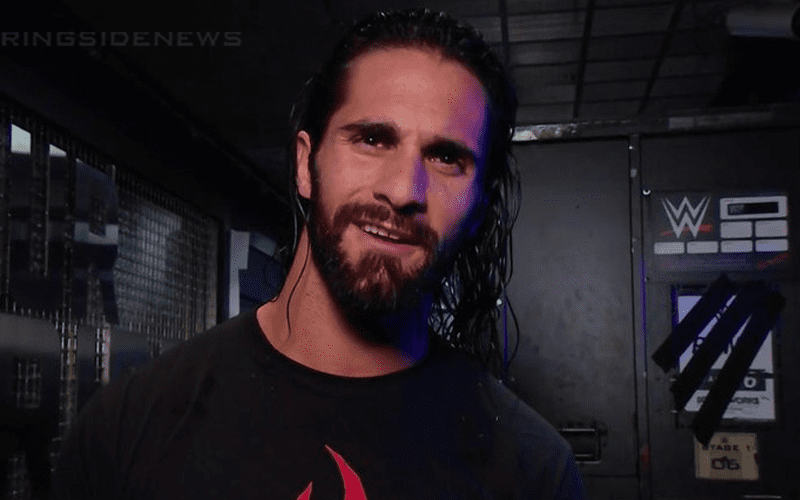 Seth Rollins ended RAW this week looking very good with two babyfaces by his side. He really benefited from Ricochet and Braun Strowman helping him out, but that assistance won’t keep up for long.

During Wrestling Observer Radio, Dave Meltzer revealed who Seth Rollins’ next challenger is for the WWE Universal Title. Of course, Vince McMahon can always change his mind, but it looks like Rollins is set to face The Monster Among Men at Clash Of Champions.

“It is Braun Strowman in the Charlotte main event, unless Vince changes his mind, but I don’t think he’s going to. I think that one is pretty much — which is weird because they do everything to make Seth into a babyface and they bring in Braun who’s going to be a super babyface the way that they brought him in and just because he’s been kinda forgotten about for a few weeks just because they didn’t have anything on Summerslam for him.”

“So the people were going to react big to him. You know, yeah they need some contenders and I guess he’s the guy. You know, there’s nobody else. I mean, they could do Drew, but I guess they’re not. I guess they figured that Drew’s been mired so long in this thing with Cedric that you know he’s not quite ready for that spot.”

Clash Of Champions is set for September 15th at the Spectrum Center in Charlotte, North Carolina and WWE needs an opponent for Seth Rollins. It looks like Braun Strowman will be getting that spot to face the Architect which is a good thing for him, but it doesn’t mean that Strowman’s time will come at this point to become a top champion in WWE. After all, the company is still desperately wanting to get Seth Rollins over as a babyface.