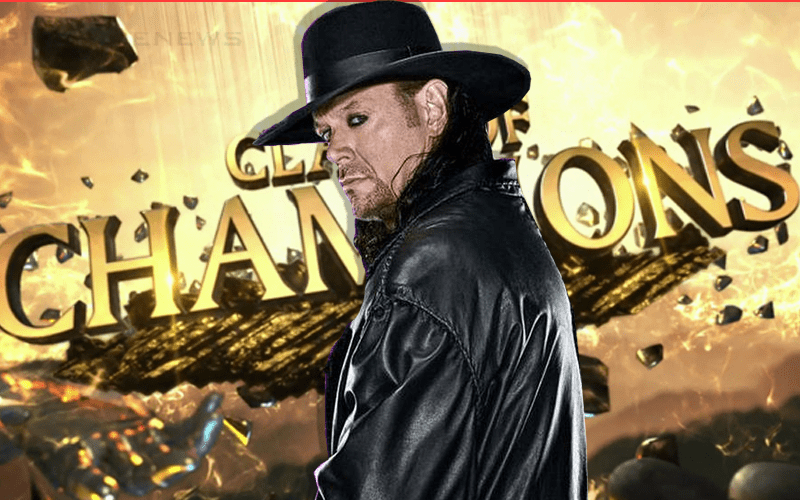 WWE didn’t sell out Madison Square Garden like they would have liked. Perhaps bringing back The Undertaker will help.

The company has announced that The Dead Man will be on the September 10th episode of SmackDown Live. That night will be broadcast live from Madison Square Garden in New York City.

The Undertaker and MSG certainly have a lot of history with each other. The bigger issue might be selling tickets and Taker is always a draw.

We’ll have to wait and see whether The Undertaker just cuts a promo or actually gets involved in an angle. Since that is the go-home SmackDown before September 15th’s Clash Of Champions they could always work in for a last-minute match that Sunday.