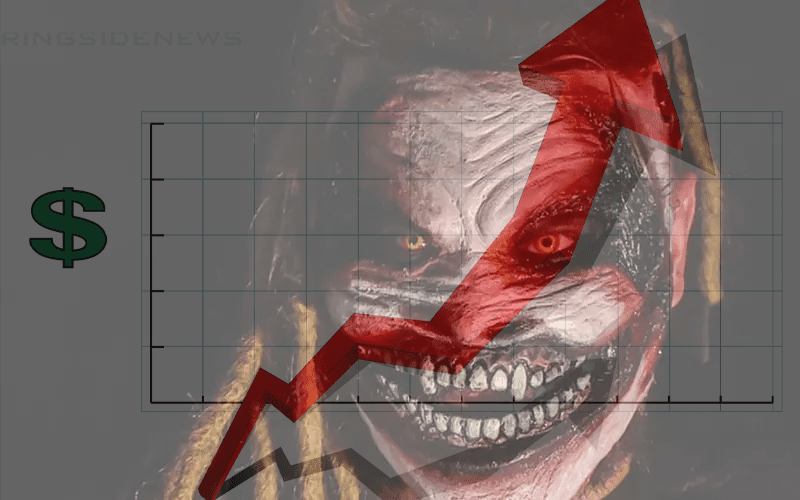 Bray Wyatt’s big return to WWE has been followed with plenty of merchandise too. Now it looks like Wyatt is going to be rolling in royalty checks soon enough.

Brad Shepard reported on Oh, You Didn’t Know that Bray Wyatt’s merchandise money increased by 200%. This is a huge jump, but you also have to consider the fact that he went inactive for a long time and during that period his sales might have slumped considerably.

“Bray Wyatt’s puppets, gloves, and the new box package have been selling extremely well, in fact, there’s already approximately a 200% increase in his merchandise sales since they started offering those items.”

There doesn’t seem to be anything holding Bray Wyatt’s popularity back at this point. He is selling out exclusive items in record time and has a line of puppets now including one that looks like an Evil Vince McMahon. This is a very good position for him to be in, especially since he has a new baby at home.