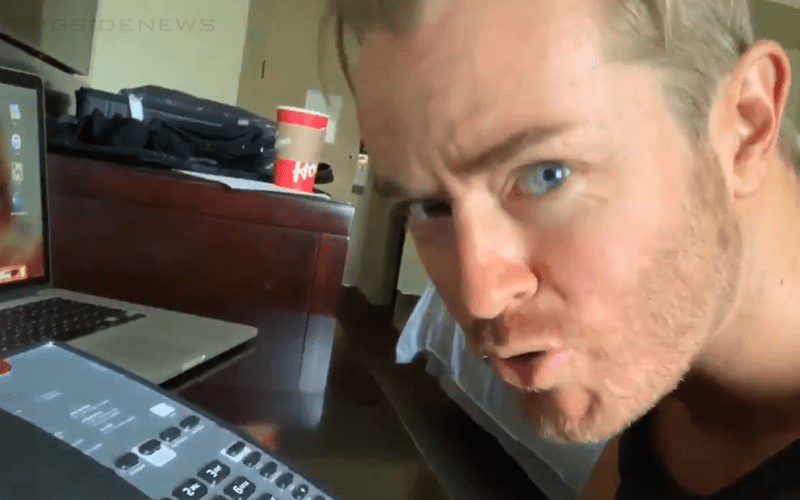 Drake Maverick is hot on R-Truth’s trail while in Toronto before Summerslam and he’s got a plan.

Maverick called up the front desk at the WWE hotel and asked for R-Truth. This was a real interaction because the woman had never heard of the WWE 24/7 Title before. In fact, she said “I kinda grew out of it,” when talking about WWE.

When she asked Drake what Truth’s first name is he said: “R… the letter R.” So it might make it tough for him to look up Ron Killings name in the registry.

We’ll have to see if Drake Maverick will get his hands on R-Truth before Summerslam, but as we previously reported WWE has something special planned on that big day.