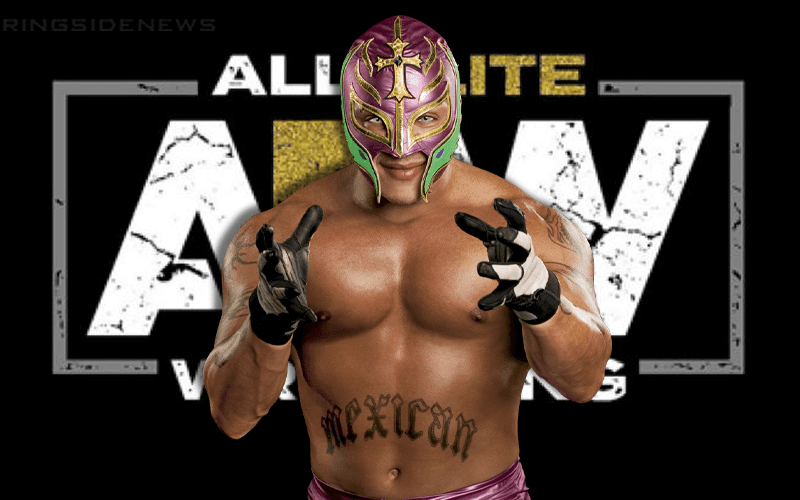 Rey Mysterio is currently working with WWE once again, but they haven’t been giving him the best positions on the card by a long shot. In fact, they are pretty much just booking him to lose.

Dave Meltzer noted on Wrestling Observer Radio that if WWE’s booking strategy for Mysterio doesn’t change then he could end up going to AEW before we know it.

“I mean if they’re gonna treat him like this they’ll die if he goes to AEW. I mean he’ll go there in a heartbeat and they won’t abuse him there because those guys love him. So it’s kinda like, what are you doing?”

Rey Mysterio signed a two-year contract in September 2018, but due to the time he missed due to injury, WWE could always tack on some more time. After all, they’ve done it to him before.

We’ll have to see what his next move is, but WWE doesn’t seem to be treating Rey Mysterio as the valuable commodity that they could and probably should right now.