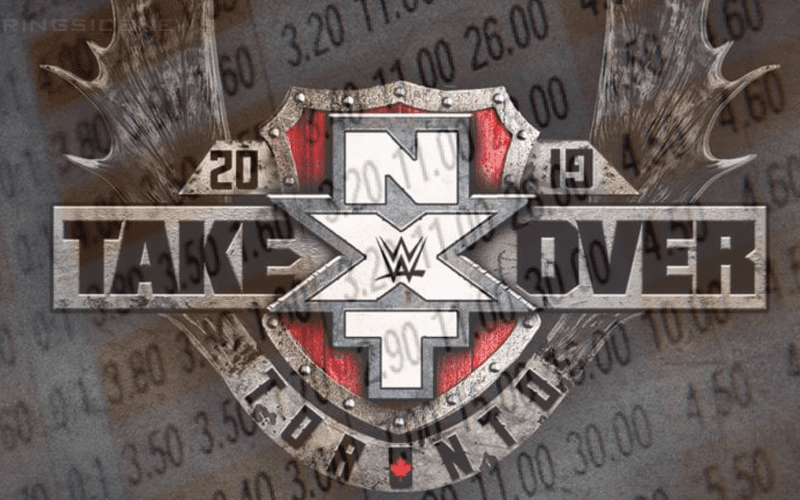 WWE is bringing Summerslam to Toronto next week, but one day prior, NXT TakeOver: Toronto will rock the city and set a very high bar for the main roster to top.

“I think this is the first time in WWE history that the betting odds for a match is five stars, year, Cole vs Gargano is five stars which puts a lot of pressure on them that you’re expected to do a five star match. That’s terrible.”

Only time will tell how good Cole vs Gargano will be. Both men have the ability to tell a fantastic story in the ring so it’s totally possible that they will pull off a five star performance.

It is also important to note that Tommaso Ciampa is almost healed up from his neck surgery and slated for a return in just a couple of weeks. He has appeared at TakeOver while not medically cleared in the past to get a little physical so he might be a very interesting X Factor to consider while enjoying NXT TakeOver: Toronto’s main even match.