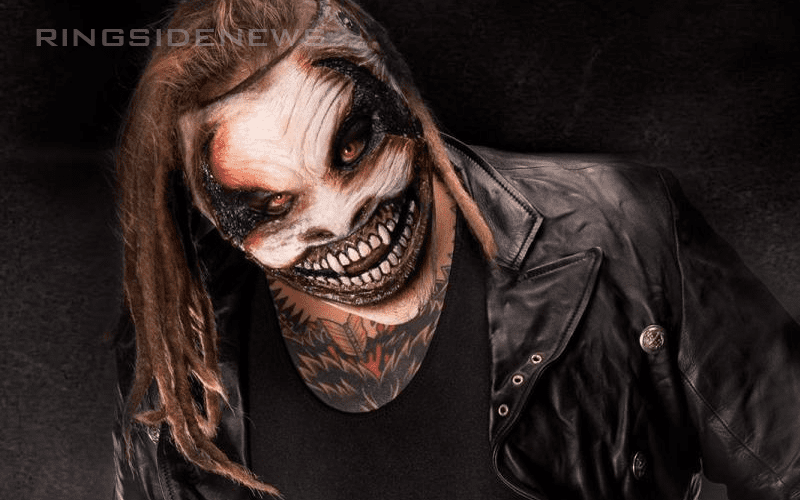 Bray Wyatt’s Fiend attacked Finn Balor two weeks ago to kick off a match for Summerslam. The next week during the RAW Reunion, Wyatt attacked Mick Foley with his own Mandible Claw finishing move which could have given Bray that move for good. However, we didn’t see Wyatt or The Fiend on RAW this week at all.

Finn Balor was hospitalized this weekend due to an illness. That is a pretty serious situation and WWE gave him the weekend off from live events. He also wasn’t on RAW last night which gives us the impression that he’s still not totally cleared.

Balor is likely to still be competing at Summerslam against Bray Wyatt because they promoted the match as still happening this week on the show, but neither man was seen. However, since Balor wasn’t on the show there was no use for Bray Wyatt’s services.

Hopefully, Finn Balor will be able to get better and overcome whatever illness he is dealing with, but because he was unable to appear on RAW this week that meant WWE had no room for Bray Wyatt. Therefore, The Fiend got the week off.