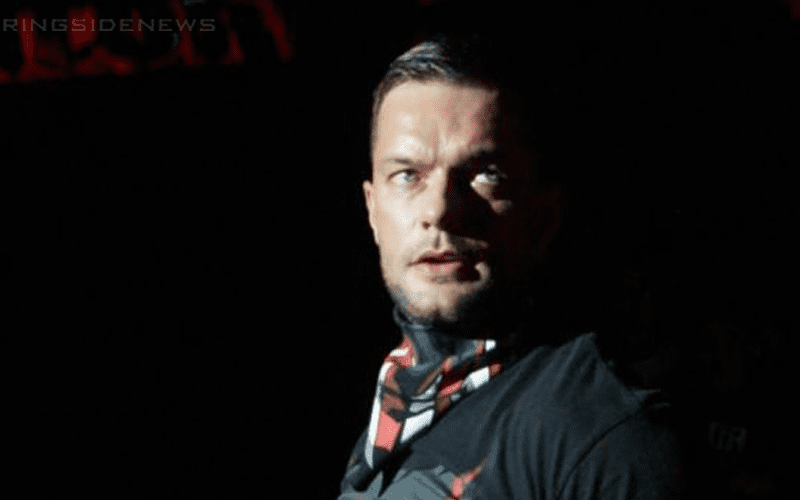 Finn Balor couldn’t work the WWE Smackville event last night in Nashville, but there was a very good reason why he couldn’t make the show. He was sick and in the hospital.

Balor updated fans about how he’s doing today and it looks like he’s still a patient. He included a one word caption of “Summerslam” along with a picture of himself in a hospital bed.

It’s not easy to see Finn Balor in a hospital bed, but at least he’s in street clothes and seems to be doing better. He had as much of a smile on his face as he could muster as well.

Hopefully, Finn Balor will be able to get rest, medicine, and plenty of fluids before Summerslam. Because he has a pretty big match set against Bray Wyatt. Then Balor is supposed to start a hiatus from WWE.