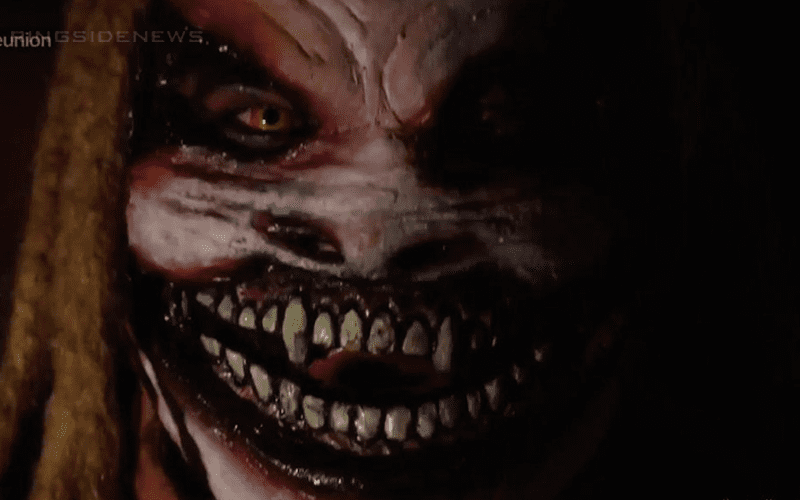 Bray Wyatt shocked us all when he made another appearance during the Raw Reunion broadcast. Mick Foley certainly didn’t see that attack coming, but it didn’t slow Bray Wyatt down at all.

Wyatt latched the Mandible Claw on Mick Foley and forced him onto the mat before delivering a few pummeling shots to the Hall Of Famer before the segment ended abruptly. However, there could be something about this angle that carries on for Wyatt.

It was noted on Wrestling Observer Radio that it appears Bray Wyatt has been given the Mandible Claw as his finishing move. He will likely still be delivering the Sister Abigail, but it’s always nice to have a backup submission move.

To christen this move on Wyatt in this segment makes perfect sense since Mick Foley was the one who received the move. It is also a great way to let fans know that Foley approves of Wyatt using this move since he agreed to the segment.

This falls in line with WWE giving Superstars they want to push moves that they know will work with the crowd. After all, Kevin Owens is now using the Stunner which he has been implemented many times as he carries on with his new Stone Cold like gimmick.

To give Bray Wyatt’s new twisted Fiend character the Mandible Claw seems to fit perfectly seeing how deranged the original Mankind character was.