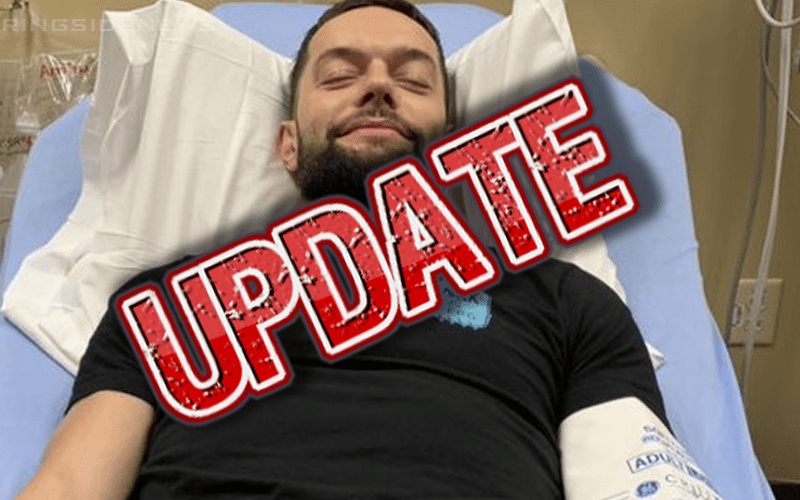 Finn Balor could not work the Smackville special due to an illness that caused a hospitalization and his spot was taken by Ali. That might have worked out in the end considering Shinsuke Nakamura’s current direction, but it still sucked that Balor was sick.

Now the leader of Balor Club is seemingly providing a health update one day after he didn’t work Raw. It is a shame he missed Raw because that apparently meant Bray Wyatt had to miss the show as well.

Balor was posing in his typical fashion and standing under a giant Superman. We can only imagine that he’s doing much better at this point considering the smile on his face. One could also say he’s doing “super.”

It’s good to see that Finn Balor seems to be doing better because it would have been a total shame for him to miss out on performing at Summerslam. Because he’s supposed to get a couple of months off sometime after the August 11th event anyway.