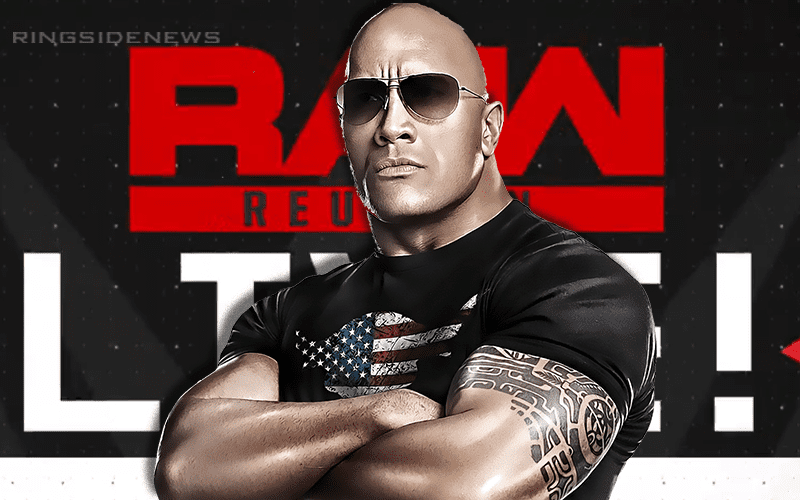 WWE announced a big RAW Reunion show for next week. It doesn’t really matter why this show is happening or why it’s going down in Tampa, but the fact is that it is taking place. They are obviously hoping for a ratings spike with all of the Superstars who will be returning and having The Rock on the show could certainly help out.

However, Dwayne Johnson is an incredibly busy man. Not only that, but he is very important as well. Therefore, a return of The Great One might be best served as something that WWE promotes on its own.

Dave Meltzer reported on Wrestling Observer Radio that The Rock will not be on the RAW Reunion special. There will be plenty of names on the broadcast, but Dwayne Johnson won’t be one of them. It would be really nice to see him make a return to the ring for any reason, but it’s not happening next week.

The Rock might be able to use WWE’s platform to promote Hobbs & Shaw, but he is apparently booked solid so he won’t be able to make it to Tampa for the big show.

Although Meltzer did say that The Rock isn’t showing up next week, he also noted that getting Dwayne Johnson on SmackDown Live once they debut on Fox could be well worth it. As we previously reported they are apparently hoping for that as well.