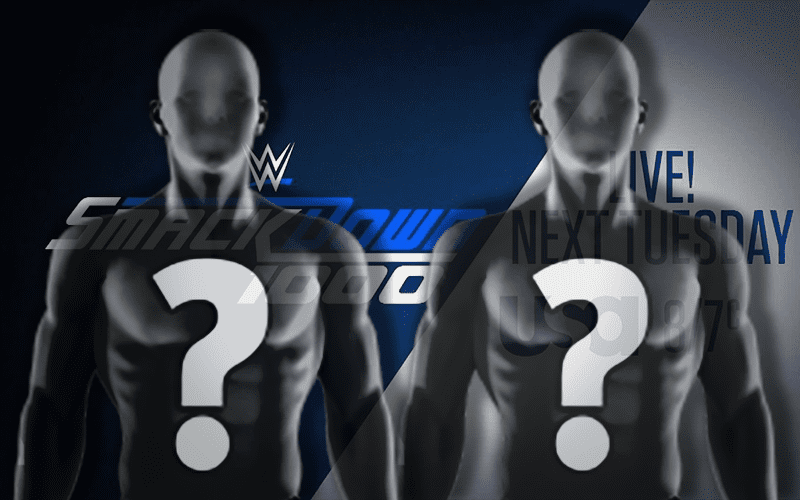 WWE has a lot of Superstars and with the Wild Card Rule in place it seems like everyone is on the table. This is why two RAW Superstars are slated to be in the building for SmackDown Live tonight in Worcester.

PW Insider reports that both Drew McIntyre and Cesaro are slated to be on SmackDown Live this week. It’s not clear exactly what they will be doing, but their presence would be interesting additions.

Both men are coming off of WWE Extreme Rules losses. Therefore, they could be looking to seek retribution for their defeats in Philly. Cesaro lost to Aleister Black and Drew McIntyre lost a tag team match with Shane McMahon against The Undertaker and Roman Reigns.

With Shane McMahon still in control and calling a SmackDown Town Hall Meeting tonight, we could certainly picture McIntyre being used in a protective role for Shane McMahon. If we get Cesaro vs Aleister Black II tonight then there would be no arguments here either because those two put on a great match at Extreme Rules.