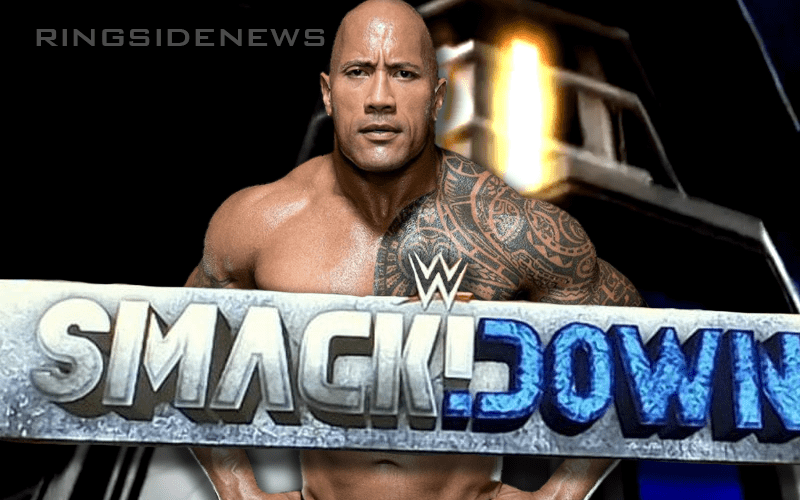 WWE is bringing the blue brand to Fox in October. They will also have a new supposed leader in Eric Bischoff. The company obviously wants to make their SmackDown debut on Fox as big as possible. So they’re reportedly making a call to The Great One.

Joe Peisich said on the Barnburner Radio Network that WWE has some big hopes for their SmackDown debut in October. They are actually setting their sights pretty high and they are hopeful in pulling down The Rock for the big show.

“WWE is sort of pushing a panic button and trying to call former guys, new guys, whatever — they’re trying everything here.”

WWE knows how to schedule things and with the event being in LA at the Staples Center they could possibly convince some really big names to show up. They definitely need to put their best foot forward on a new network so they can settle any doubts and buyer’s remorse Fox might have about them at this point.