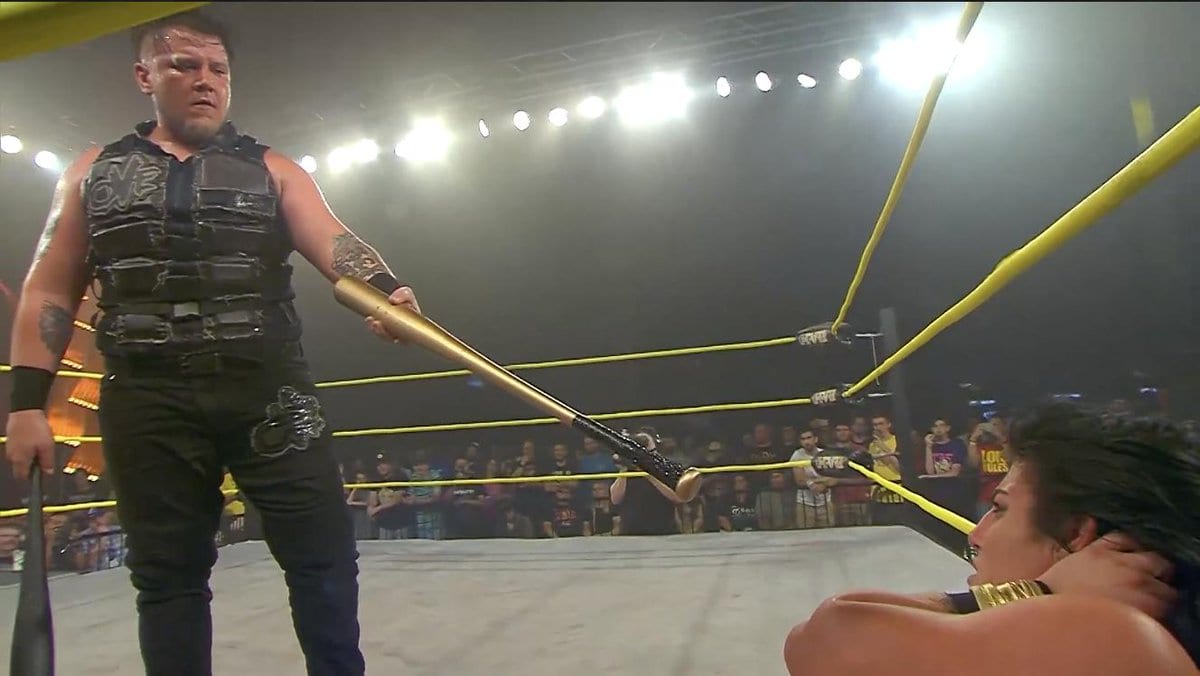 Tessa Blanchard gave Sami Callihan everything she had at Impact Wrestling’s Slammiversary pay-per-view. They main evented the evening as well which made history in the process as the first intergender match to main event a pay-per-view in the company’s history. Callihan won after hitting two piledrivers, but there was a reason why it took so much to put Tessa away.

If you want our full Slammiversary results including a detailed account of the main event you can click here.

Dave Meltzer said on Wrestling Observer Radio that Blanchard lost, but that was always the plan. Sami Callihan winning had nothing to do with him refusing to put her over.

In fact, after the match was over, Sami Callihan handed a baseball bat to Blanchard and left her alone in the ring as a display of respect after everything was said and done. This was a main event meant to display Tessa Blanchard and put her over.

It is said that Impact Wrestling sees big things for Tessa Blanchard and the Slammiversary main event was a way to really put her in a position to be a huge highlight for the company going forward.