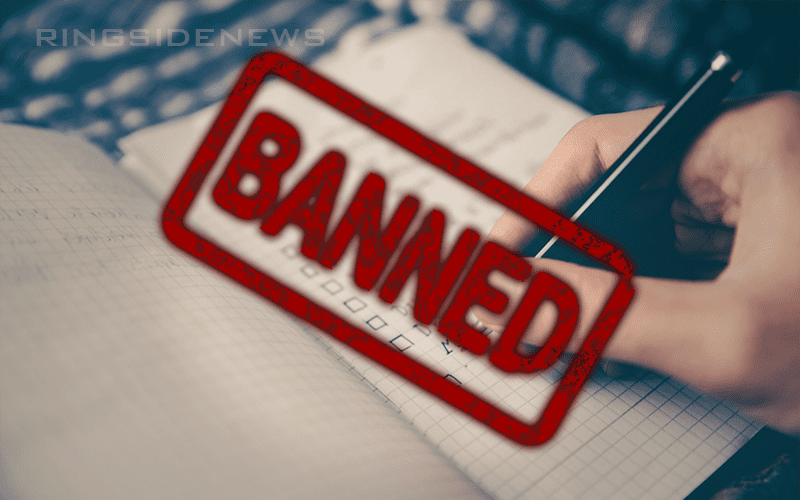 WWE is making a lot of changes to their product thanks to a new Executive Director named Paul Heyman. Now that the ECW creator’s mind is unleashed on the red brand we could be seeing a lot of different things that we didn’t see coming or expect to hear.

Corey Graves got to say “sh*t” on live television last night during Raw which had to have been a lot of fun. However, it turns out that another banned word was lifted last night as well.

Dave Meltzer discussed on Wrestling Observer Radio that WWE slipped in a couple uses of the word “hospital” during Raw last night which used to be a previously banned term in WWE. This was in reference to the Braun Strowman and Bobby Lashley situation that started the show.

“They went with ‘medical facility,’ but they did say hospital like two or three times which makes you go, ‘Oh, this is different.'”

It seems that some of the previously banned words might be leaving the banned words list. Then again, they also recently added “Codebreaker” to the list which isn’t likely to leave any time soon.

Let’s face it, Vince McMahon has a lot of ideas that makes sense in his head, but the idea of calling something a medical facility when everyone knows you’re talking about a hospital is pretty ridiculous.

It also might be a good idea to take away some of those old standards in WWE that make no sense before AEW has a chance to make fun of them during their television show on TNT. Because they’re already doing a lot of that on Being The Elite.