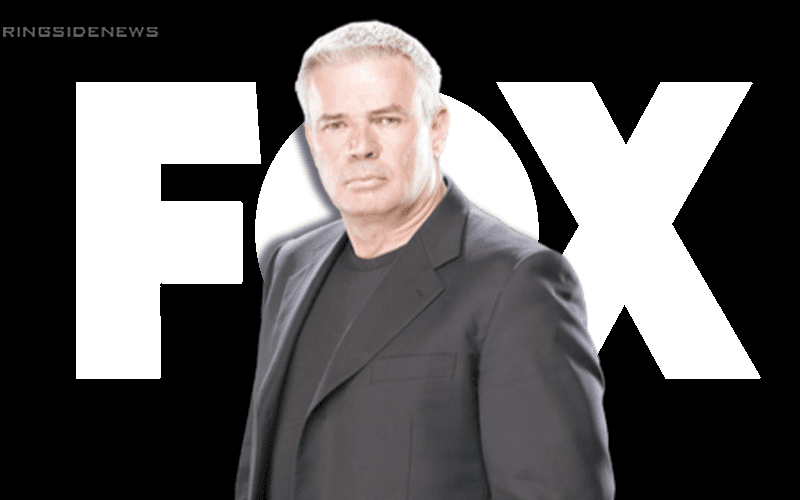 WWE made a big move when Eric Bischoff became the new Executive Director of SmackDown Live. Now it looks like he’s already getting his feet wet with the job.

Eric Bischoff will be working with Fox even though it was noted that Fox would have rather gotten Paul Heyman out of the deal.

Easy E will be the one running the blue brand regardless of how Fox feels about it. He’s reportedly already taking part in some important meetings as well.

Paul Heyman knows the WWE product, but Eric Bischoff hasn’t been shy about admitting that he doesn’t watch anymore. Therefore, he has a lot of catching up to do. Because Bischoff is reportedly at some big meetings today according to Brad Shepard.

According to a source in #WWE, big meetings are being held all day today, and Eric Bischoff will be sitting in on the talks with Fox as well.

The jury is still out on what SmackDown Live will look like under Bischoff’s control. After all, the news just broke today. He isn’t a booker which could be problematic later on, but hopefully, he will have plenty of help with that.

Bischoff does know business and he is very good at talking to people in the television industry. Therefore, he could help out a lot in that regard. It appears he is getting his first real chance today.