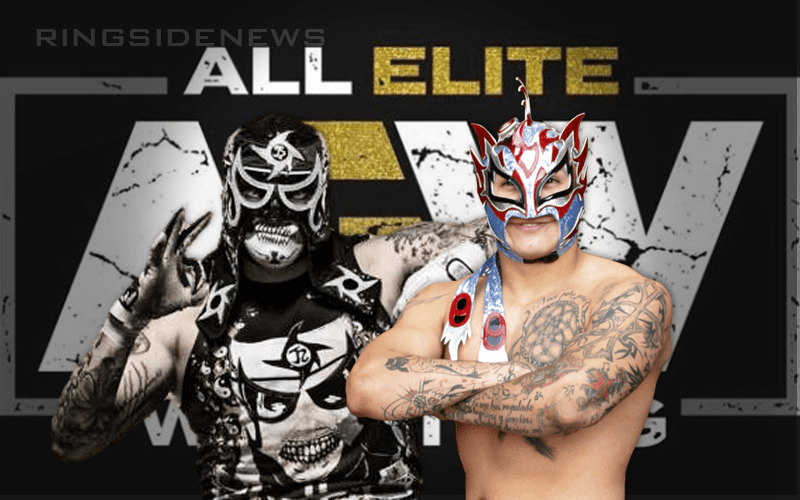 AEW has featured Pentagon Jr and Fenix with every event they’ve thrown so far dating back to ALL IN. However, they were not under contract.

The fact is that the Lucha Bros are in high demand. There was a time when both Penta and Fenix were appearing on Impact Wrestling, MLW, and Lucha Underground all in the same week. So they had a lot of exposure out there.

Konnan noted on Keeping It 100 that Pentagon Jr and Fenix will be signing exclusive contracts with AEW and AAA very soon if they haven’t already. These contracts would restrict all of their Mexican dates to AAA while the USA would get Pentagon and Fenix exclusively.

Therefore, when AEW debuts on TNT — and probably before then — Pentagon Jr and Fenix will likely both be under those exclusive deals.