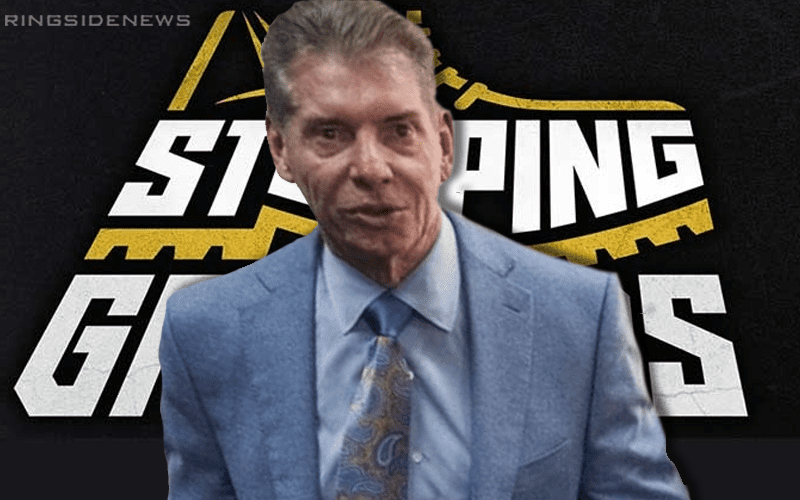 WWE Stomping Grounds is this Sunday and it might be a great night for Baron Corbin, but the ticket sales have not been stellar by any means.

We previously reported that Stomping Grounds is on the cusp of breaking a very sad record for WWE. Brad Shepard later elaborated as his source reportedly explained to him how bad it was in regards to preparation and promotion as well.

The source further elaborated that there has been a total lack of planning behind the scenes going into Stomping Grounds, even noting employers were getting yelled at. They asked if I knew how bad you would have to “f*ck up” for PPV ticket sales to be this low. #WWE

I asked the same source what the company felt was the cause for low ticket sales for #WWE Stomping Grounds, and was told they believe it’s due to a lack of proper build because of Super ShowDown and fans saving to make the trip to Canada for SummerSlam and #NXT Takeover.

These are all things that WWE could have avoided if it was the case. After all, it is possible to put together two events at the same time and share promotion because they’ve done it before.

We will have to wait and see what kind of show WWE is able to deliver at Stomping Grounds, but so far the hype has been less than outstanding. 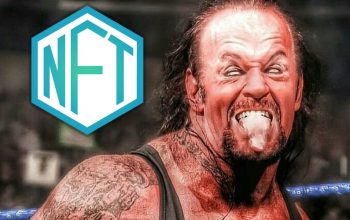