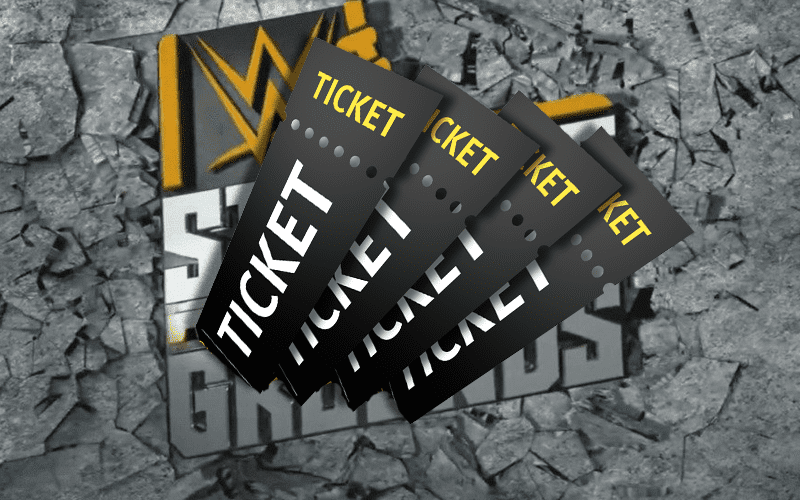 WWE Stomping Grounds is this Sunday, but WWE has a lot of work to do when it comes to selling tickets. This is getting quite concerning at this point.

We previously reported that WWE was having a hard time selling tickets for Stomping Grounds. There could also be an issue of booking Daniel Bryan as a heel in Washington State. Currently there are a lot of tickets available for Stomping Grounds, but WWE is apparently pushing everyone to the same side of the arena.

WWE likes to have all of the seats filled in the direction that the camera is facing. As you can see, it appears that the company just doesn’t appear to be selling any tickets on the hard camera side at this point.

They are also running a special “Me plus 3” four-pack deal for $20.75 a ticket. You can check out the graphic below to see what kind of crowd they’re expecting so far.

It should also be noted that Bryan Alvarez, who lives in Washington State and knows the Tacoma Dome’s acoustics noted on Wrestling Observer Live that if all of the fans are on one side of the building then we might hear a noticeable echo during the entire event as we watch from home.