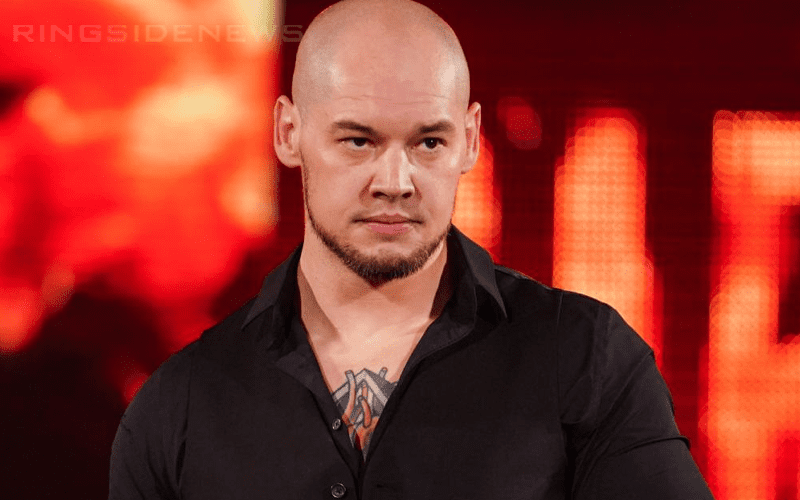 WWE Stomping Grounds is happening this Sunday in Tacoma Washington. If you’re within driving distance to Tacoma it would be really nice if you bought a ticket for the event too because WWE really needs people to show up.

The company isn’t even selling seats for half of the Tacoma Dome either. Therefore, Sunday’s pay-per-view could be a very interesting experience to witness live. We will just have to see how they shoot around the fact that they don’t have a crowd on the WWE Network.

Although it’s unclear what match will actually main event the show, Baron Corbin will get another shot at Seth Rollins’ Universal Title. There is a catch though because Corbin gets to pick his own referee.

Baron Corbin teased who he will pick as his special guest referee a few times on RAW this week, but each person kept getting destroyed by Seth Rollins and a steel chair. It was kind of like what Stone Cold used to do, only The Rattlesnake didn’t need a chair.

The Wrestling Observer Newsletter noted that this stipulation is in place to give something special to reveal on the night of the broadcast.

The added stipulation is that Corbin gets to pick the referee. They haven’t announced who that is with the idea that will be a big mystery until the night of the show.

We will have to wait and see who WWE decides will be a good fit for the special referee position. There are a few options that could be obvious people to fill in for the spot. However, you can never count WWE out when it comes to having a surprise up their sleeves.